Owner Mike McKelvin underscores this point by including his own family in the daily operations where he, his wife Sandy, and daughters Cameron and Jordan work together to provide the highest quality product possible to Eldersburg, Maryland and beyond. After years of sales, marketing, and entrepreneurship experience Mike brings all these skills together with his deep love of family, community, and a commitment to hard work. Today, 1623 enjoys the privilege of creating craft beer to be shared by friends, family, and even casual acquaintances.

THE ORIGIN OF OUR NAME

It’s not a significant year or a childhood home address. It’s not code for a generations-old secret brewing ingredient or the number of ounces in a keg of beer. 1,623 is the number of miles that connect the Maryland home of co-founder Mike McKelvin to the Colorado home of his cousin, co-founder and head brewer Zac Rissmiller.

But the story of 1623 Brewing Co. isn’t only about the miles between us. Or about cousins creating a concept to brew beer 1,623 miles apart. It’s about connecting family—the family we were born into and the family we create—no matter the distance.

It started with a phone call in 2017. Driven by his passion for bringing friends and family together and inspired by the unique kinship and camaraderie he’d seen at another successful family-owned and operated business, Mike phoned Zac with an idea. Bring the family together in an unconventional partnership to build a brewing operation by blending business experience and brewing creativity—connected by 1,623 miles.

After all, they had all the ingredients. Mike has 30 years of sales, marketing, and entrepreneurship under his belt. Zac is an award-winning brewer. Mike’s wife, Sandy, was a business owner with a marketing background. Mike and Sandy’s children, Jordan and Cameron, were in college pursuing business degrees. And, the friends and families of Carroll County, Maryland, needed a place to connect. After nine months of research and several discussions over beers, 1623 Brewing Co. was born. In September 2018, the first 1623 beer was brewed. Two months later, 1623 IPA and 1623 Hefeweizen were on shelves and flowing from taps throughout central Maryland. As the operation continues to expand, the 1623 story is proof that our connection to family can overcome any distance. Cheers to family. 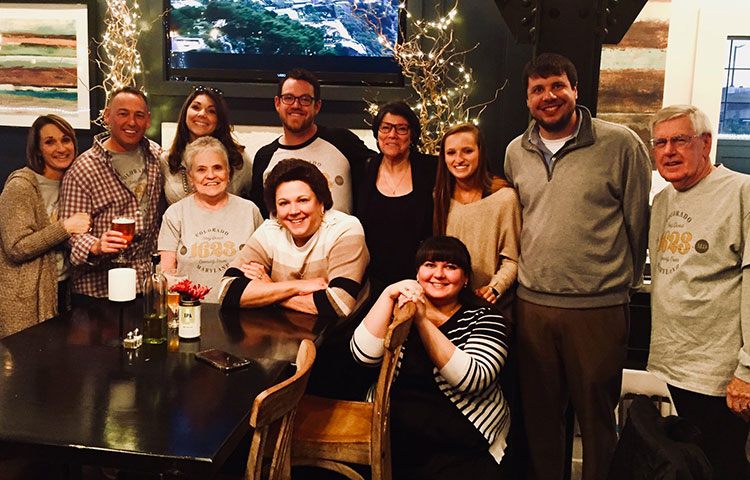 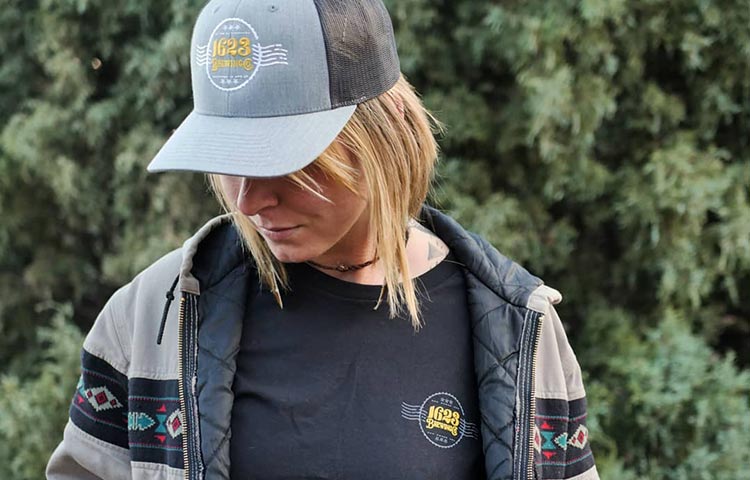 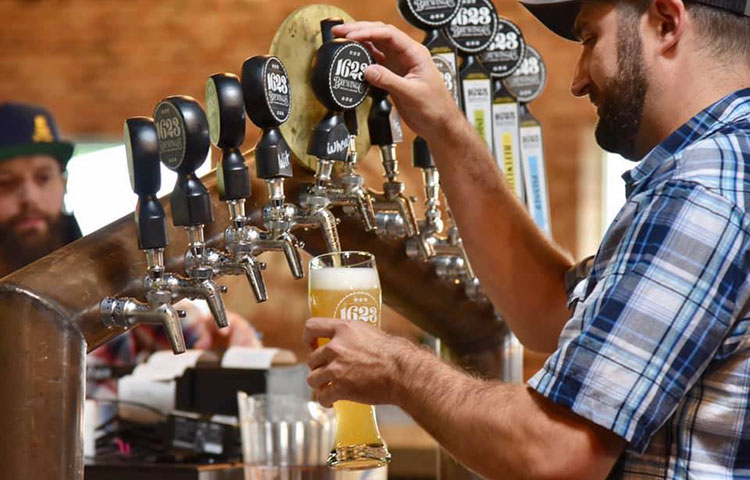 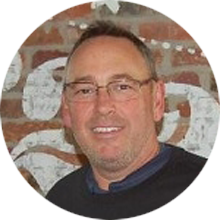 Born and raised in Essex Maryland, Mike McKelvin has called Westminster, Maryland home for 25 years with his wife Sandy and daughters Jordan and Cameron. Mike is a proud graduate of Western Maryland College with thirty years of sales, marketing, and entrepreneurship experience and is constantly driven by “what’s next?”. Sometimes that next step is what’s right in front of you— for Mike, it’s bringing together his love of family, community, and commitment to hard work. What’s next is 1623 Brewing.

1623 is about a life’s work becoming a life’s passion for Mike. Creating something from the ground up with Sandy and the girls by his side while having a direct influence on the approach and style of business. The exciting opportunity to combine the family experience with the experiences of our families is something not many get to do. Mike drives home every day that “family is first”, and everyone is invited to join the family. 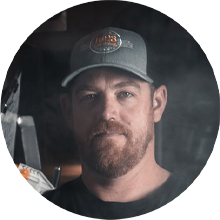 Born and raised in Littleton, Colorado, Zac Rissmiller began his brewing career after working as an engineer at Lockheed Martin. Zac has helped to launch and grow figurehead Colorado breweries, spent countless hours obsessing over recipe development, and brewing batch after batch after batch perfecting process and technique.

Zac is proud to call Colorado home, and thrilled to share his work with the Maryland beer community. He got his start in the beer industry at Dry Dock Brewing Company’s sister company and adjacent homebrew shop, The Brew Hut. He worked as an intern, assistant, and then head brewer at Elk Mountain Brewing for three years helping to win four Colorado State Fair medals, a silver medal at 2015 GABF® for South German Hefeweizen, and a silver medal at the Best of American Craft Beer Awards in 2015, also for Hefeweizen.

Zac went on to co-found Resolute Brewing before moving on to Rockyard Brewing Company as Manager of Brewery Operations and won gold at the 2018 World Beer Cup. Rockyard’s German-style Pilsner Primadonna is one of Zac’s favorite beers on the planet.

© All rights reserved. You must be 21 years of age or older to use this site.