We are Honored to be Recognized

What started as a one-time-only seasonal release in the summer of 2020, “Everything But The Seeds Watermelon Cream Ale” delivered 1623 Brewing Company its first Great American Beer Festival (GABF) Medal—a Silver Medal in the category American Fruit Beer. Brewed by Lead Brewer, Matthew Evans, a former brewer out of Oregon. GABF receives thousands of entries across many categories with only two Maryland breweries receiving medals. 1623 Brewing Company is proud to be one of those breweries—a truly notable accomplishment. 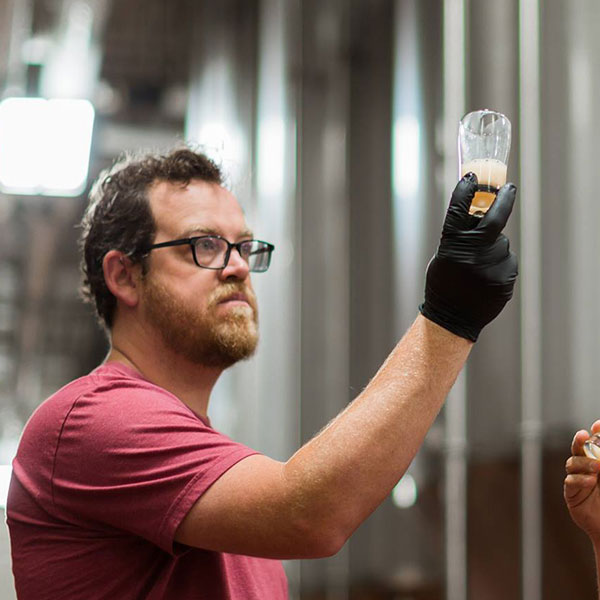 A History of Wins

1623’s Head Brewer Zac Rissmiller has visited the podium on multiple occasions during his decade-plus of brewing. Zac is well known on the Colorado brewing scene having won numerous medals including All Colorado Gold for Hefeweizen, a Bronze for APA, and two gold medals at the Colorado State Fair.

Most memorable for Zac was garnering his first GABF medal in 2016 with a Silver for Hefeweizen. Zac led a brewing team from Rockyard Brewing in Colorado to his highest achievement—Gold for Pilsner at the World Beer Cup.

© All rights reserved. You must be 21 years of age or older to use this site.